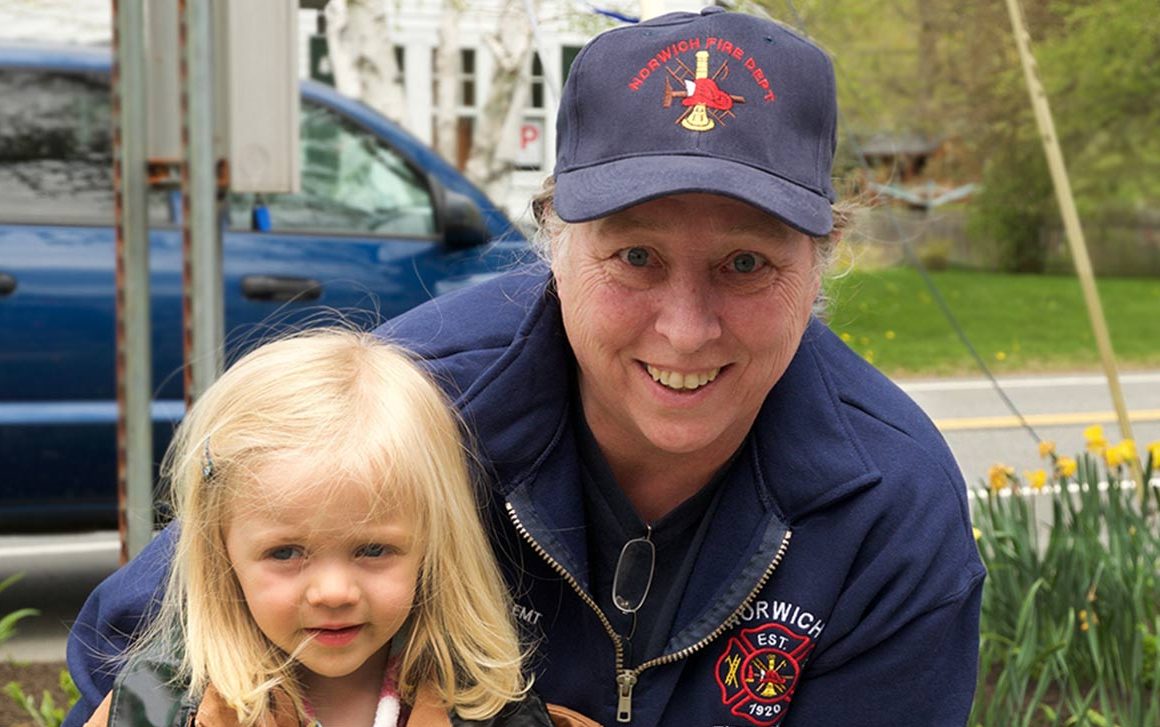 LINDA COOK is the Norwich Women’s Club 2020 Citizen of the Year. The “Stewards of Norwich” are Ray and Anna Royce, Cheryl Lindberg, and Allison Colburn. Please come celebrate them at this year’s Women’s Club Gala on Saturday, March 21 at 6 pm.

It’s hard to believe there’s anyone who knows Norwich as well as Linda Cook. It’s not just that she was born and raised here and has been – other than college – a lifelong resident. It’s that over the course of her life she’s devoted herself to serving the town and helping its people meet whatever challenges face them.

She started young. Her first fire call came when she was 10, when she rode along with her father, Fire Chief Leonard Cook (who in turn had learned the ropes from his father). She wasn’t allowed out of the car, but it made an impression, and eventually Linda joined the fire department, becoming a firefighter (and Fire Captain) and an EMT. She also serves currently as the town Fire Warden.

She’s directly served the town in other ways, as a lister and as a years-long member of the selectboard, including a stint as chair. In her capacity there she was a tireless voice for people who struggled to express themselves and worried about rising costs and taxes; she was never less than plain-spoken about her convictions, which were rooted in her belief that, as she puts it, “Whether you’re here for a day, a year, or a lifetime, I want people to be able to stay here if they choose to.”

Linda may also be one of the most visible volunteers in town. She works the Nearly New Sale every year, helps organize the Five Churches Rummage Sale, and stepped up to run Norwich Old Home Day after Rose Swift, who started it, retired. She’s active in the Grange, helps Police Chief Jen Frank with the babysitting class she runs for young teens, and works with the Boy Scouts who do the haunted house every year at Halloween.

But it’s her less visible work that may be most impressive. Linda essentially coordinates an informal network of volunteers who help older people stay in their homes or, if the time has come to leave, to move out. She’ll stop by an elderly neighbor’s home every day to put the newspaper on the porch. She takes others to appointments. She drove one to Maine to move in with family. When one elder in town passed away, she found a scrap metal company to remove appliances, helped pack up his personal items, found a home for his wood stove, and helped the family with the removal and disposal of everything else in the house. She did all this, as her nominators write, “simply because she could and wanted to help.”

For her tireless and generous sleeves-rolled-up spirit in helping Norwich and its residents, the committee is delighted that Linda Cook is the 2020 Citizen of the Year. 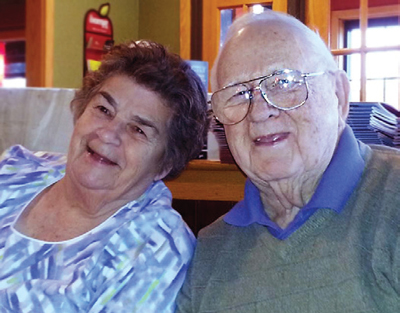 RAY AND ANNA ROYCE have been stalwarts in Norwich for longer than many of us have been alive. Ray, a World War II vet, has been active in the American Legion for decades, as well as a key member of the Norwich Lions Club, which has been serving this community and the Upper Valley as a whole for over 50 years.

Together, Ray and Anna have been pillars of the local church community and the driving force behind the Five Churches Rummage Sale. The sale’s proceeds benefit the town’s churches equally and have become not only a hallmark event on Norwich’s annual calendar, but a symbol of the “all for one” community spirit that undergirds the town’s quality of life. “The amount of work that goes into organizing one of these is unbelievable,” wrote one nominator, yet the Royce’s – quietly, and without expecting any attention – have done it year after year and decade after decade. For this and other efforts, they were honored last fall with a “Micah Award” from the Upper Valley Interfaith Project. They are true stewards of the town’s spirit. 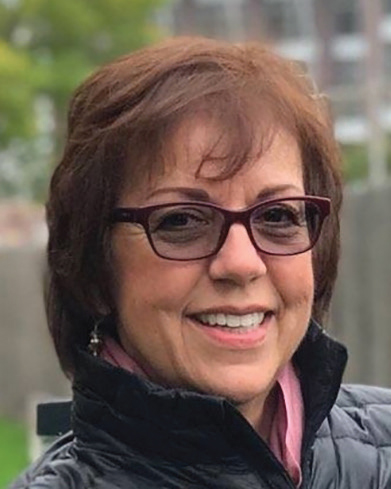 CHERYL LINDBERG has been a fixture in Norwich ever since she first ran for and became town treasurer almost a quarter century ago. She has worked tirelessly on behalf of financially rigorous town and school governance – here and, as an active member (and past president) of the New England States Government Finance Officers Association, across the region.

This is often invisible, thankless work. Last fall, however, Cheryl’s painstaking work became highly visible after she noticed a pair of questionable transfers from the town’s account to a supposed vendor. The money had been transferred by a new town finance director without selectboard approval and in contradiction of Cheryl’s explicit instructions. Cheryl brought the issue to the attention of the selectboard chair and then the finance committee – and that is how the town discovered it had been bilked of almost $250,000. She played an active role in helping dissect what had happened, and in helping the town retrieve its money. For that, and for being a true steward of Norwich finances, she deserves the community’s enthusiastic thanks. 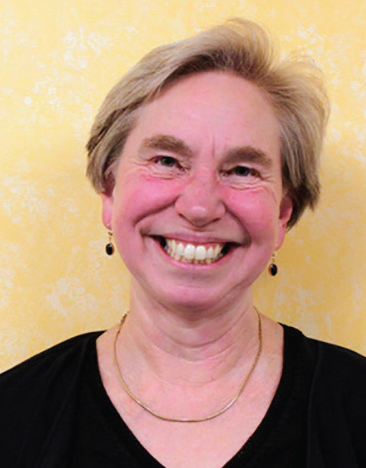 ALLISON COLBURN is leaving the Child Care Center in Norwich after 38 years, the past 22 of them as executive director. Hundreds of Norwich children got a safe, caring, stimulating, mind-stretching start in life, grounded in open-hearted decency, thanks to Allison’s tireless hard work. And their parents, it’s safe to say, got wise, to-the-point – but never judgmental – advice on how to understand their kids and to be better parents.

Under Allison’s leadership, the Center has become a lodestar in the regional child-care world, meeting the highest professional standards, becoming a state-funded preschool site, expanding when the town needed it to take on after-school care for older kids, and remaining dedicated through it all to meeting the needs of families from all national backgrounds, socioeconomic strata, and belief systems.

In nominating Allison, a group of parents wrote, “Allison is, on any given day, a teacher, a boss, a plumber, a grant-writer, a housepainter, a Tuck Internship sponsor, a staff advisor, a Dartmouth work/study host, a water-quality control expert, a weather forecaster, a budget guru, a sub scheduler, an interviewer, an outreach coordinator, a special needs team member, an early childhood advocate at the Vermont Statehouse and on local and state commissions, a regulations-reader, a late-night board meeting attendee, an early-morning IEP meeting attendee, a snack fixer, a tear-wiper, a parent coach, a phone answerer, and a band-aid procurer.” Her influence on the children both of Norwich and the region is incalculable. We thank her for being a steward of our children.