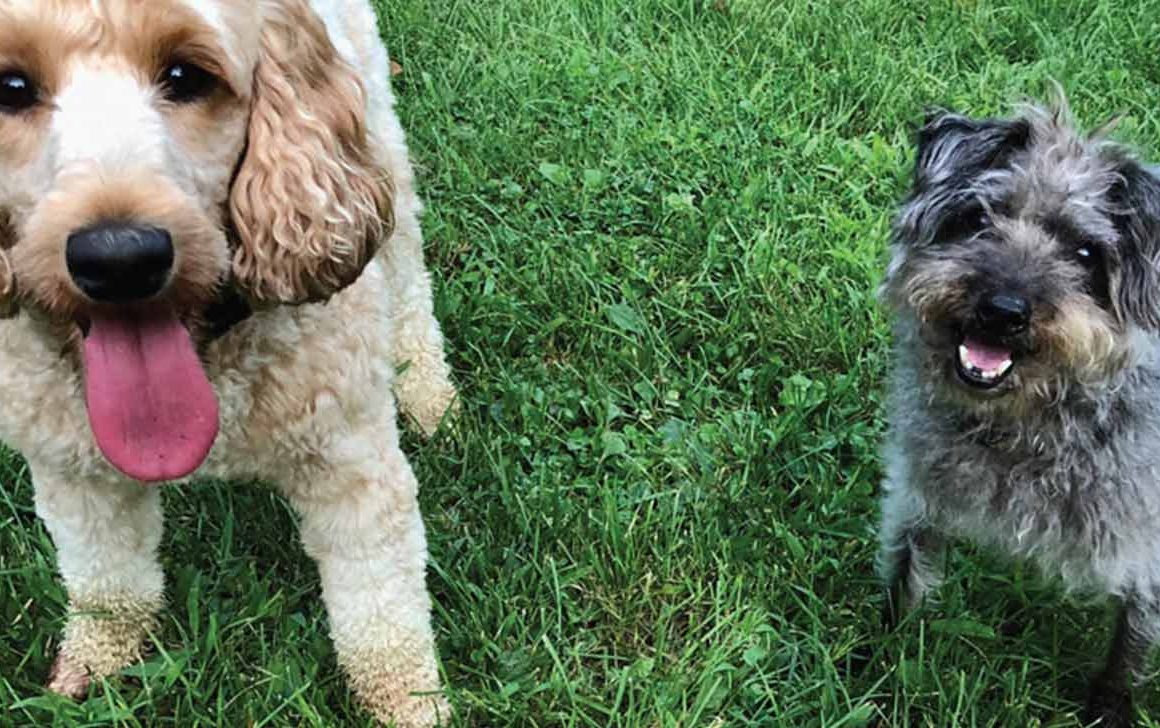 Noodle was an ugly puppy. Noodle, a Schnoodle, did not have much hair rather he had patches of gray fuzz covering small portions of his pink skin. The largest amount of his hair oddly dangled from his nether region, making urination akin to dragging around a wet mop. As far as we were concerned, Noodle’s penis string was just another peculiar physical characteristic that we grew to adore about this strange looking dog.… Read More 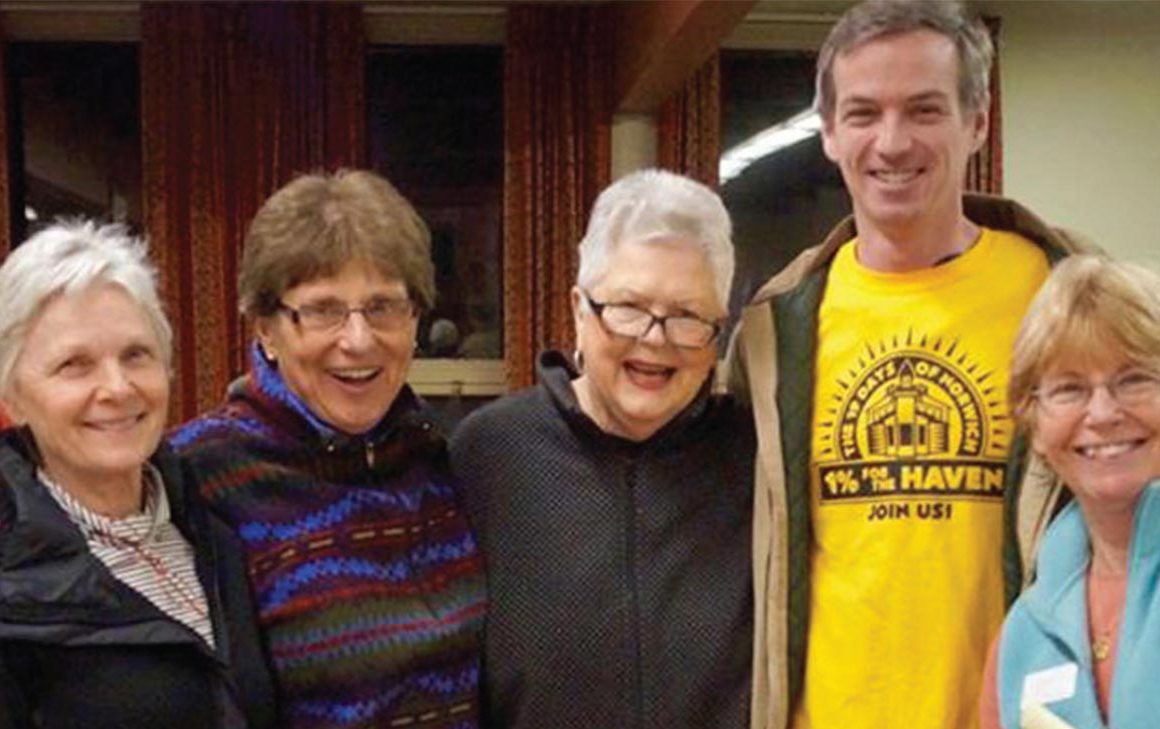 Making a difference in the local area is very important to me and when I was asked to help deliver Senior Fruit Baskets, I jumped at the chance to help and brought my two young children. I think my kids were 8 and 6 at the time and they still remember the faces of some of the seniors when they opened the door. I do! Pure joy and gratitude. The next year, I was asked to organize the Senior fruit baskets and the rest is history! I love helping our Seniors and organizing people who want to help our Seniors, too!… Read More