When the Universe Winks 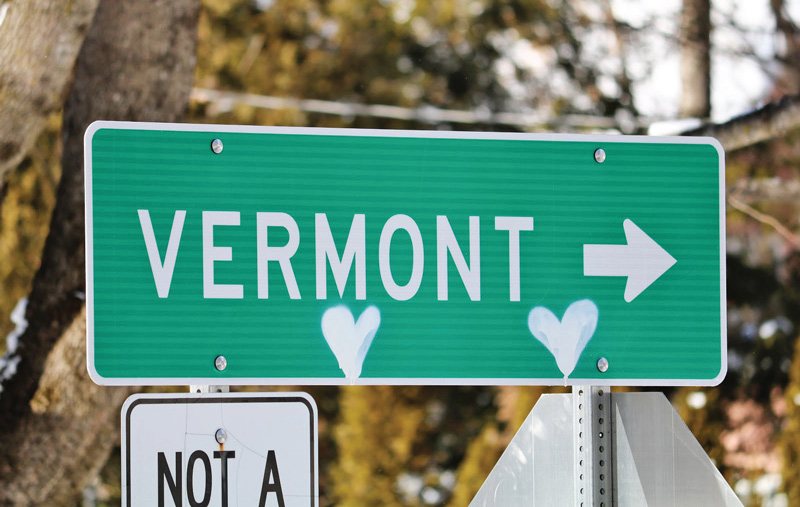 A side effect of the world being upside down for a year is the unexpected beauty and wit that the universe continues to throw at us. My oldest son, 10, has blossomed into an avid collector of ski trail maps, the origami squares you kept jammed in your parka to look at on the lift before smartphones changed our world. Occasionally, I look up a resort and see if it is easy to contact customer service or the ticket window. Most times, corporate America thwarts my efforts. (Calling Vail and hoping for a quick answer instead of getting trapped in an endless labyrinth of “press 1” options is a little like standing in front of the White House thinking Joe is going to come out and say hello just to you.) At one area in Colorado, however, I found an easy fill form and asked for a map.

One sends these types of messages with the thought that one will be able to tell spouse, child, parents, in-laws, and friends that AT LEAST one has tried, but that one must never expect a response from such an anonymous platform, most likely dominated by “bots.”

When the return message came into my email from “Snow Reporter,” I expected one of two responses: a canned “no” or something approaching a begrudging “yes.” The universe had other plans.

Norwichians, it is worth reminding ourselves that Colorado has a certain reputation that jibes pretty well with our own. Beautiful scenery. Population enthused by outdoor activities. A certain permissiveness about THC and craft beer. People who have left elsewhere searching for happiness who end up staying.

“I’ll get a map in the mail to you first thing Monday morning!,” the message read. “We hope to see you!”

Two exclamation points were enough to convince me I had done good. But what floored me was that the kind person at the other end of the interwebs had a name – avian in theme – that is revered in the 05055. Nay, not Partridge – can you imagine? Neither was it Hawk, Falcon, or Eagle.

“Ms. Sparrow,” I wrote back, “In our family, we talk about the concept of a ‘universe wink.’ It’s when you dare to ask for something or try something new or take a little bit of a risk (no matter how small or inconsequential) and the universe just kind of winks back at you, letting you know that you are doing alright. Well, the universe wink in this story is that a very popular café in our  little Vermont town is the Blue SPARROW Kitchen. Amazing. Thank you so much; our son will be thrilled.”

She wrote back, “I love that! Thanks for sharing the universe wink!” It’s a silly thing, but in these times, it seems to me that if we can no longer thrill at the silly things, then history will write that the virus won.

It turns out that ski maps weren’t the only sextant for my soul, pointing the way towards a memory. Recently, after completing a task that can only be described as “essential” in New Hampshire, I took my normal route down the hill towards my hometown. At an intersection, on the best sign in Hanover (VERMONT ->), there was something new.

Of all the 50 states, how many feature residents who would premeditate the need for spray paint, cross state lines out of their own state against the governor’s pandemic orders, locate a highway sign indicating the direction of their own home state, withdraw the aforementioned paint, and draw a couple of hearts to indicate to the wayward traveller who had forsaken their homeland that not all was lost, that their people were but a short distance across a green bridge and a black river?

These last 12 months, it has been hard to find the music in the world, like we all have a little water in our ears that no amount of jumping up and down can drain. The chaos comes at us like snowflakes in a blizzard, toying with our equilibrium. Anxiety and distress lurk behind every curtain and around every corner. And yet, somehow, strangers take a chance that maybe, just maybe, a little vandalism-turned-poetry will make others smile. They help pop the bubble and return your audio to normal. The person or people who painted those two hearts on the Vermont sign make my world sing… and our universe wink.

« Previous post
The Legacy of a Community Institution
Next post »
Spring Gardens: An Elixir For The Winter Doldrums