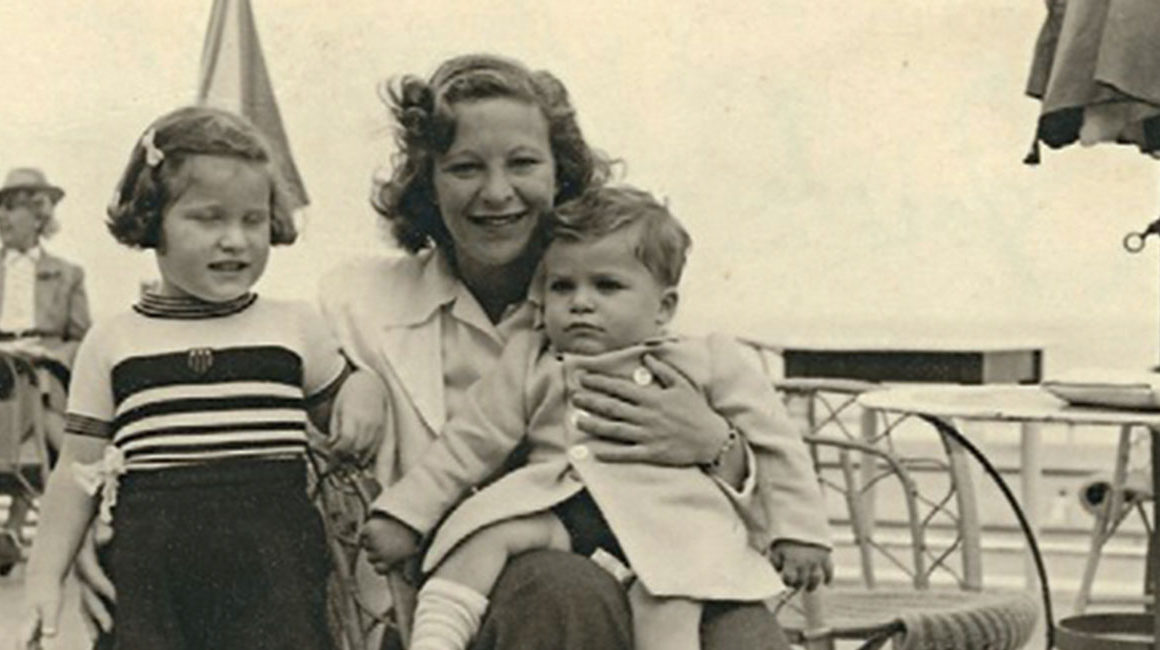 When I was a student, I avoided history. Both my brothers and my dad are dyslexic, and sometimes I feel like I am, too, says Heidi Fishman of Norwich. “I never aspired to be a writer.” So how did she come to be the author of a compelling historical novel about surviving the Holocaust? The story that so strongly moved her beyond her experience as a student, and her practice as a psychologist, was the tale of her mother, Ruth ‘Tutti’ Lichtenstern Fishman, a child survivor of the Holocaust. The result of Heidi’s work is Tutti’s Promise.  Heidi gathered the anecdotes her mother had told her and her brothers as they grew up, and conducted research in Holocaust archives. The book is aimed at middle-school readers, but is a worthwhile read for adults as well. It is told largely through Tutti’s eyes. She was almost five years old when the Nazis invaded the Netherlands; her family had moved there from Germany in 1936 to avoid Nazi rule.

Knowledge and Points of View 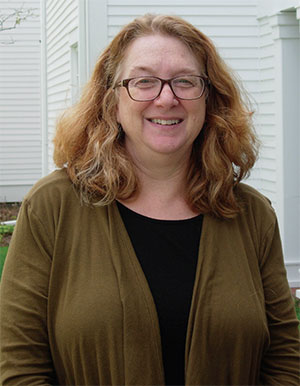 An adult reading the book hears the child’s voice which whined for more and nicer food, for time outside and trips to the park, and also understands the anger born of fear and frustration which drove Tutti’s father, Heinz, to snap at his family. Tutti’s mother, Margret, astounds the adult reader with her seemingly bottomless strength and calm. The parents’ obvious tension penetrates their daughter, stifling her complaints and leading her to help entertain her younger brother, Robbie.

The family’s situation was unusual and fortunate in two ways. Heinz was a metals trader, and his expertise and connections were especially valuable in the war. Furthermore, he had become good friends with Egbert de Jong, the Dutch minister of non-ferrous metals. The Nazi commissioner of the office of Reichs Metal wanted de Jong to stay at his job, and confided to him the Nazi plans for eliminating all Jews from the Netherlands. De Jong was not Jewish, but he was horrified by the Nazis’ plans, and, like a small-scale Schindler’s list, did what he could to get some of his Jewish friends declared essential workers as scrap-metal traders. The commandant of the transit camp was eager to turn it into a work camp for sorting scrap metal, since he knew most of the Dutch Jews had been shipped out, and he feared he’d be sent to the front if the camp closed.

This system worked for a while.

As you read, you can’t help thinking of the genocidal wars of the current era. Will help come from the outside if sufferers hold out long enough? Is escape to a safe zone possible? The parents’ efforts to hide the deadly reality of the situation from their children heightens these thoughts, by pointing out the ignorance of the big picture – and of the historical outcome – of the people involved.

Tutti’s Promise provides an excellent model for young writers. It is illustrated with relevant photos and images of documents, all usefully captioned. It has historical notes and references to further sources. It has pronunciations and translations of words from Dutch, German, and Yiddish. 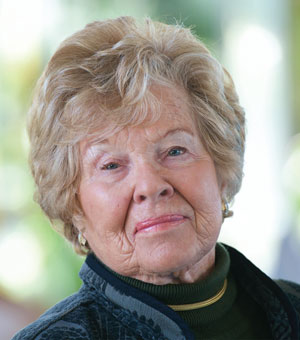 Heidi worked on her book for five years, visiting sites in the Netherlands, the Czech Republic, and Germany, and researching archives in Europe, Israel, and the US. Eventually her thoughts turned to looking for a publisher, but she was given the usual advice to find an agent first. She began this daunting process in September 2014.

About a year ago, Heidi was trying to track down the yellow star which Tutti remembered giving to a high school boy who was interviewing her in 1975. There was some thought that he’d donated it to a historical society… How to find out? The boy’s name… Was it Cutler? Confusion reigned. Heidi’s father was listening to this discussion, and interrupted to say the name was Catler, and he’d worked with the boy’s father, who was a manager for a heating and air conditioning company who had retired to Florida. Heidi hunted around and left some phone messages. Not much later, she was staying at her mother’s house, and her mother came bursting in waving the phone when Heidi was in the shower. “There I was, standing in my childhood bedroom, dripping wet,” talking to the former high school student. Heidi continues, “He remembers the story, the house, the doll, but not the star. And then he starts asking some really pointed questions, and I can hear a voice in the background saying, ‘Ask her…’” The voice belonged to the man’s partner, Margie Blumberg, principal of MB Publishing, which publishes books aimed at middle grade students, and had recently published a Holocaust book. It was an excellent match.

Heidi has been careful to keep the reading level of Tutti’s Promise appropriate for middle grades. “My mother tells the stories as she remembers them as a child, so that helps keep the level good for kids,” Heidi notes. “I had to be careful in the part about the metal dealers.” While she found fascinating the machinations of de Jong and the Jews he helped, she recognized that most children would not want too much detail on this topic. She’s starting to plan for a book she thinks of as Scraps of Hope to delve into the topic.

A Good Message to Take Away 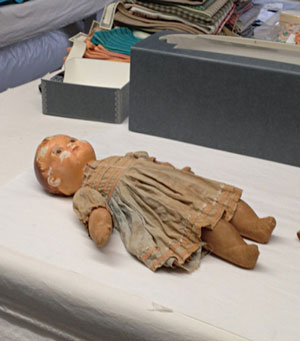 Some of the wisdom Heidi’s mother hopes to impart with her visits to schools closes the book. “Don’t judge,” she says. “Don’t bully. Help when you can… When you see bad things happening in the world, step up and do something. Even if that thing is small. We all have to work to make this world better.… [M]y story… reminds us that we must never forget what prejudice and hatred can lead to if we don’t confront them together.”